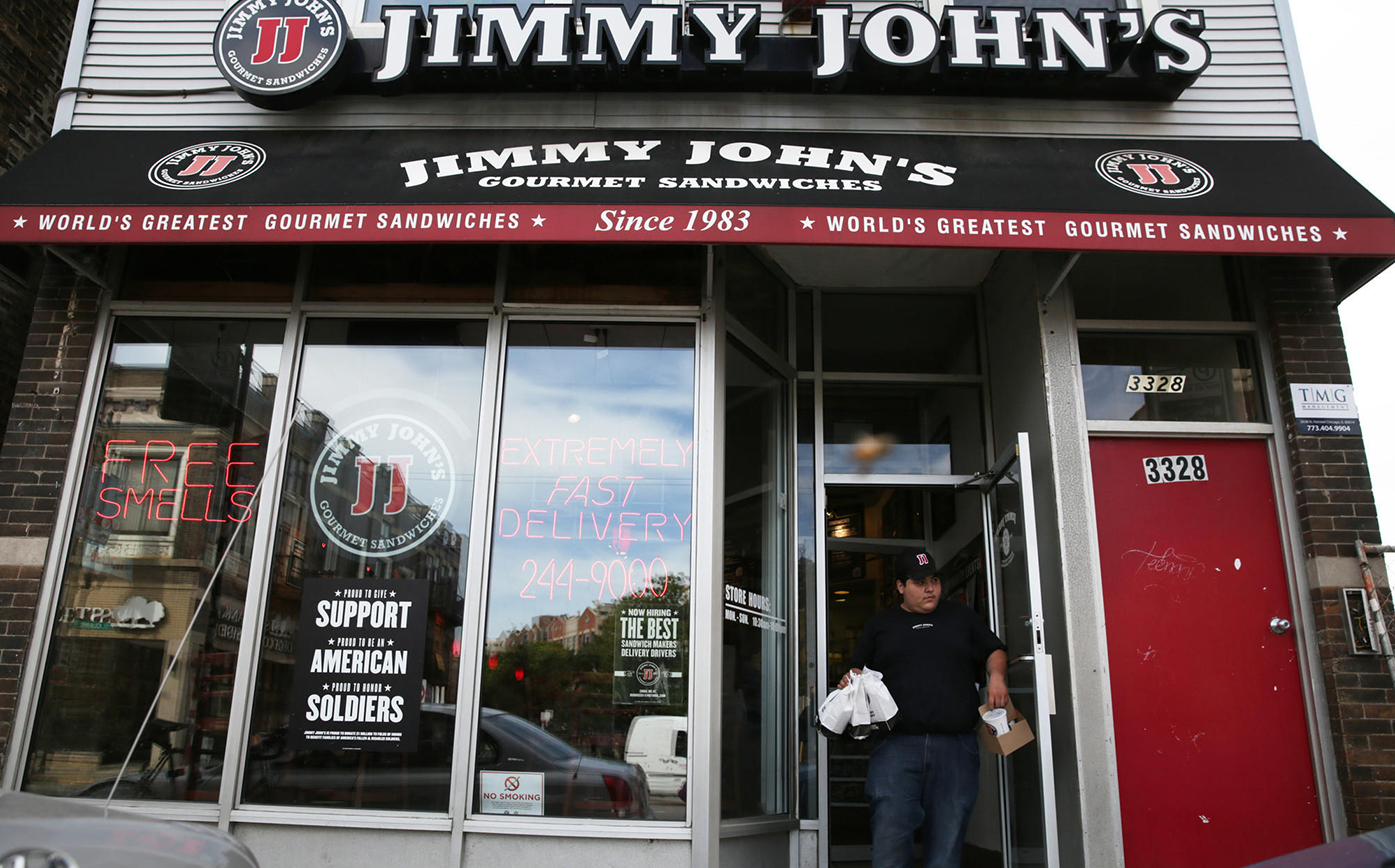 The success stories of Jimmy John’s and Jimmy John Liautaud Owner of the brand are both remarkable, and an inspiration for today’s generation. Jimmy graduated from his high school with second last position in his class.

After his graduation in 1982, jimmy’s father gave him two choices to choose from. He could either join the military, or start a business. Jimmy chose the latter option and this proved to be the turning point of his life that later made him a billionaire.

He only had $25,000 given to him by his father. That is why he had to let go of his original plan of opening a hot dog business, and ended up opening a sandwich shop instead. He rented a garage at $200 per month, and delivered all the orders himself. He bought his dad’s share in 1986, and this made him the sole proprietor of the business.

Owning a Jimmy John’s franchise is simple. But do not expect to become a millionaire overnight. You will have to work hard to make it a success. Owning and running a franchise is simple because they have a highly focused and limited menu. Everything about this business is straightforward to avoid any complications and delays in the super-fast deliveries that they do.

In recent years, JJ’s has become somewhat picky in deciding who runs their franchise and who does not. So, you must head over to their website and read the requirements they have posted.

This franchise network is ranked amongst the top franchise owning opportunities in the United States. So, read their criteria carefully and see if you need any improvements in your financial condition before starting.