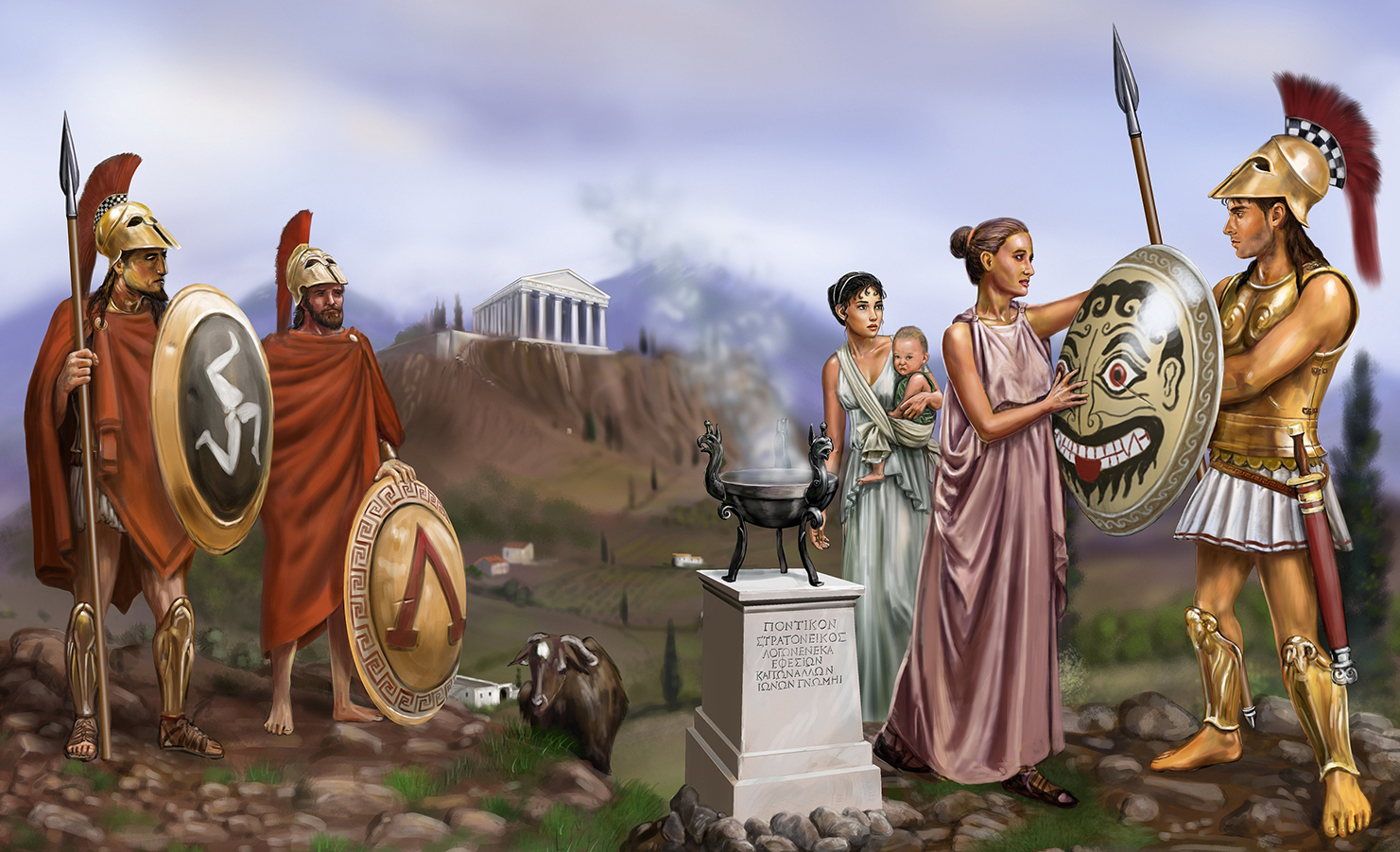 Figuring out historical narratives can be quite difficult. The evidence that you need in order to study history is often fairly scant, and written records prove to be unreliable. If you think about women in Sparta, you would find that this problem is particularly prevalent. For one thing, all of the accounts of women in Sparta would be from sources outside of Sparta since all Spartan sources were destroyed a really long time ago.

While you might think that this would be good enough since you would assume that Athens and Sparta would have comparable cultures, the truth of the situation is that it actually provides quite a skewed opinion of the matter. One of the 5 Things to know about women in Sparta is that they were not quite what they are depicted in Athenian writing. Scholars often referred to these women as promiscuous and temperamental, and the reason behind this is that they were empowered and so were able to have relationships with men with less consternation then they would face in Athens were men were allowed to do what they wanted but the lives of women were heavily controlled.

This goes to show that written records usually don’t tell the full story. In this case, they barely tell the story at all. Women in Sparta were empowered and liberated, at least when compared to women in surrounding areas. Yet, when you read about them it would sound the like the ranting old, conservative men who couldn’t stand the thought of women making their own decisions! This also shows that history is not always as patriarchal as some might think and that women have had rights at plenty of points in the past.