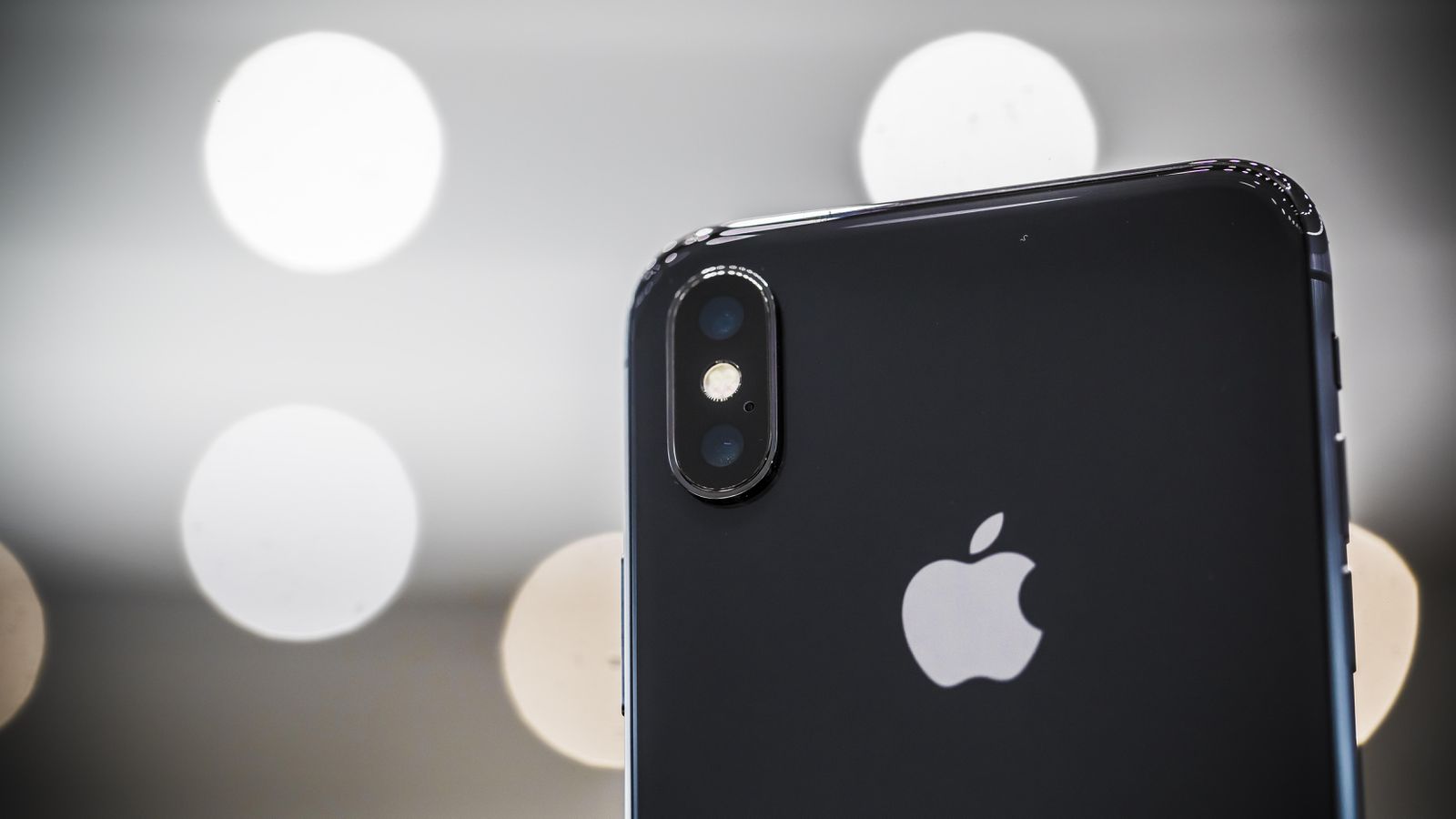 There are many ways of getting rid of the lock in your phone. The first method we will discuss is the factory IMEI unlock, which happens when the third party or carrier requests it. So, the phone will be unlocked with the IMEI number in the database of Apple.

This is considered the best option because this unlock is official and recognized by Apple, however some carriers might find this method expensive. When one factory unlocks their iPhone with the IMEI method, the phone gets unlocked for the rest of its life span. So, you can update its iOS as many times as you and there will be no issues of unlocking. You can try out this method if you ever face an iPhone lock.

IMEI is an abbreviation for International Mobile Equipment Identity. This is a code, in the form of numbers which is used by Apple to categorize the iPhones that are unlocked and those that are locked.

Another method that can be used is the iPhone Unlock Chip Method. Tis method involves the purchasing of a SIM interposer or a pass-through card. For this, you buy one of the cards that can be placed on your SIM card. However, if you want to maintain the unlock, the you will have to always keep the card between the SIM card tray and the SIM card. This method is pretty simple, cheap and time efficient. All it requires is some responsibility.

Next is the hardware unlocking method, which does not require software. Another name for this method is the unlocking SIM chip method. This option involves the latest iOS update that allows the user to seamlessly unlock the iPhone. It does not require a jailbreak to work properly and is usable with all iPhones.