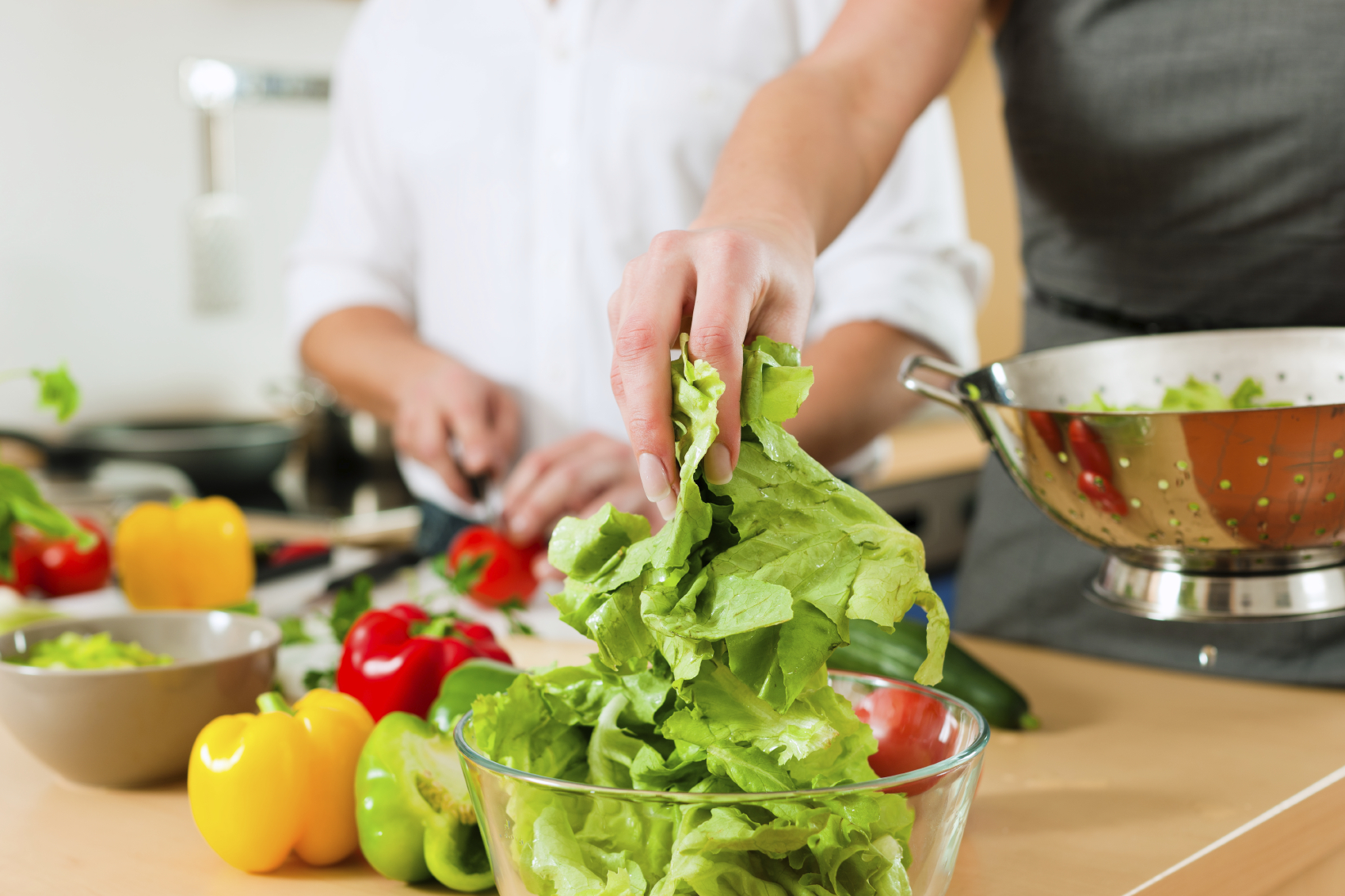 There was a time not all that long ago during which the single greatest problem that was impacting mankind had more to do with us not getting enough food to eat rather than anything else. Suffice it to say that this really isn’t as much of an issue at this current point in time. Food production has been brought into a brand new era of innovation and change, and as a result of the fact that this is the case your problem would be that you are eating a bit too much rather than you not getting enough food to eat.

Overeating has become a really pertinent issue, one that is potentially causing the single greatest health crisis in modern history namely that of obesity. One of the tips for a long life that you might have heard is to curb overeating, but doing so is not as easy as you might think without a shadow of a doubt. A really useful tip that we can give you involves the use of smaller than average plates. You see, if you have a really large plate you are most likely going to pile food onto this plate and you would therefore end up consuming way more calories than are actually necessary for you.

A smaller plate means that you would not have as much space to place food in. This would subsequently result in you eating fewer calories. The key here is to eat just enough that you are no longer hungry. Being hungry is not conducive to weight loss since it would only cause your body to go into starvation mode, something that will make it so that losing weight would become more difficult.