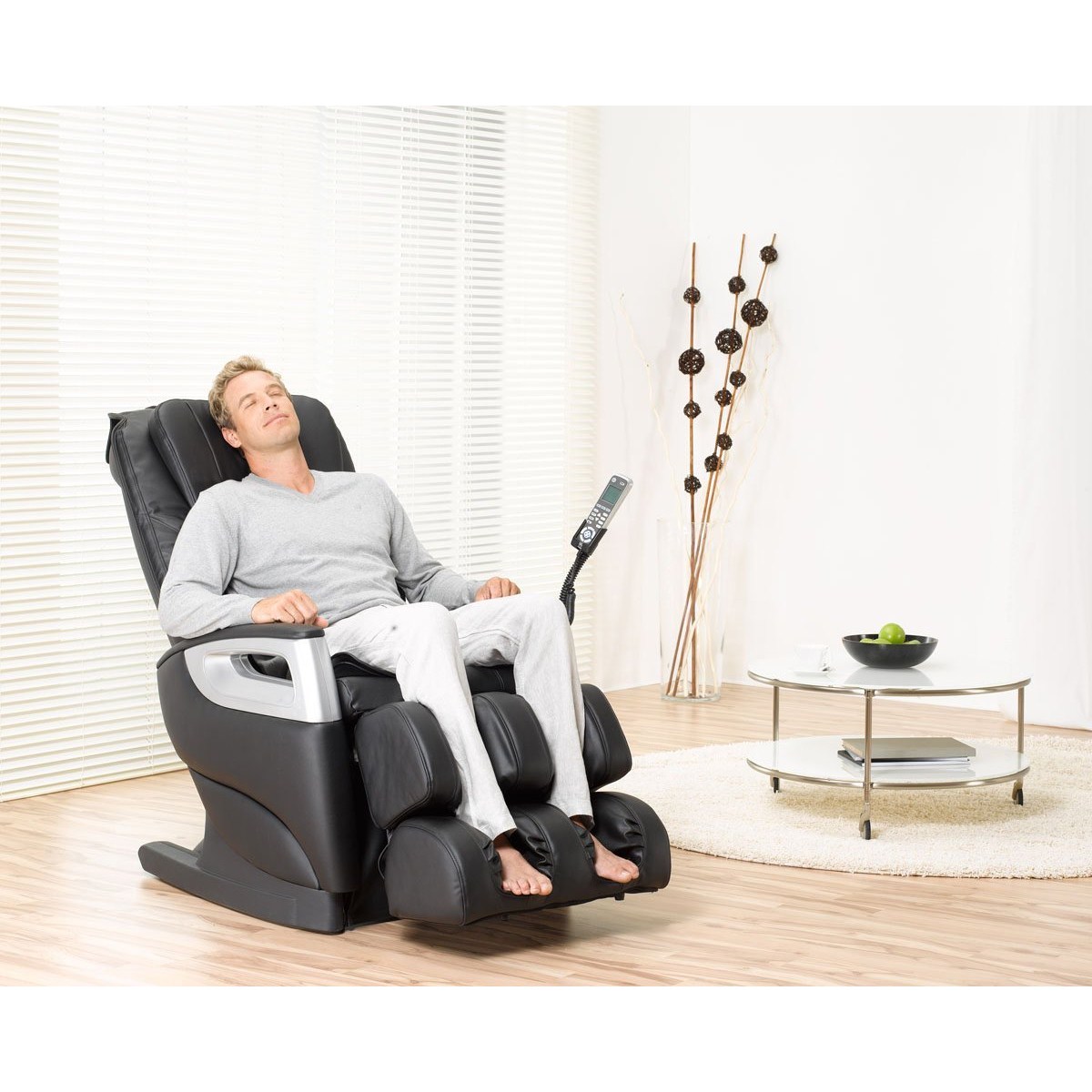 There are many awful diseases out there that people live with but no disease has been a thorn in the US populace’s back like diabetes has. If you have someone in your family that’s suffered from diabetes, then there are chances that you might get the diseases as well. Most people live in the shadow of diabetes and are very careful about their sugar intake so they don’t trigger the onset of the disease but the sad truth is that sometimes diabetes will catch you off guard anyways.

The big pharmaceutical companies get a kick out of the fact that such a big chunk of our population is diabetic and they make massive profits by raising the price of insulin – the drug that keeps diabetic people alive. However, the massage and physical therapy industry has been much kinder towards diabetics. The demand for massage therapy among diabetic people has been steadily increasing and of course, there was never a way that massage chairs wouldn’t have been brought into the picture as well.