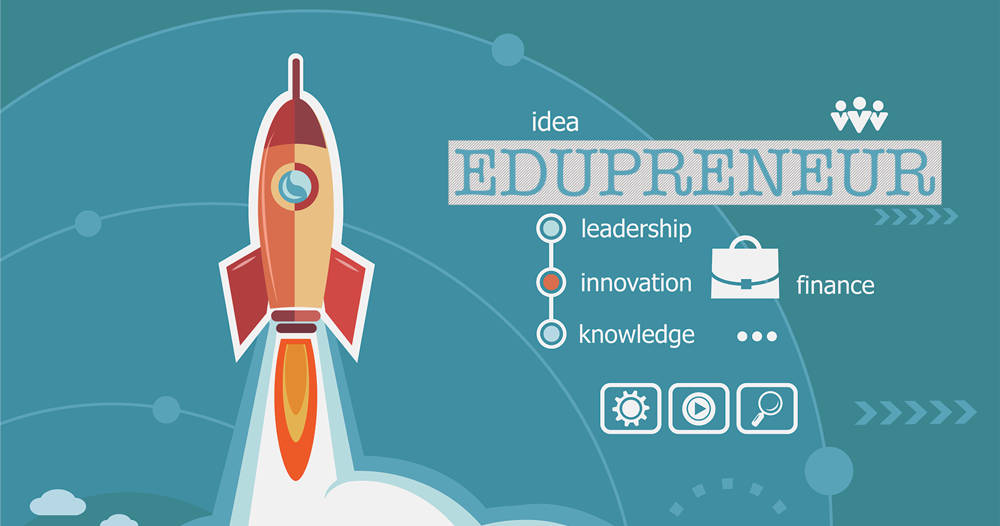 The latter half of the previous century saw the opening of a number of different schools that challenged the way education was perceived. This movement changed the way people thought about education and it promoted a more liberal and free thinking atmosphere. All of this was in line with the zeitgeist of the 60s and 70s, as people were becoming parts of movements and revolutions all over. The counterculture was an important part of this era, and it ended up changing the way a lot of things were done up until the current generation.

The death of this counterculture was inevitable. After all, movements all end up dying out when practicality gets in their way. However, while the specialty schools that had cropped up all ended up fading away, this era still left its mark on the work of schooling. This is because of the fact that homeschooling became considered a viable alternative to mainstream education. There were a lot of reasons why this was the case. First of all, homeschooling allowed education to be personalized according to the needs of the individual. This is in stark contrast to mainstream schools which don’t take into account everyone’s different skills and needs.

Home schooling also flourished because of the fact that it was rooted in the traditional family unit, something that America has always been very passionate about to the point where it drives entire presidential campaigns and ends up deciding the fate of the country in the near future. All of these benefits ended up making it widely popular even to this day. Nowadays it is estimated that over two million children are being home schooled.

All of that being said, the free schools as they were referred to during their heyday in the 60s and 70s with their firm ideologies that were rooted in counterculture all seemed to fade out of memory save for a few radical exceptions.

The reasons for this can be understood fairly well. Counterculture is a response to the mainstream, but it doesn’t exist in its truest and purest form for very long. After a little while it starts to become adopted by the mainstream in order for people to seem like they are part of the truly cool aspect of their culture. Capitalist societies mean that these countercultural elements are then turned into products that are to be sold.

The few free schools that remained ended up providing a lot of inspiration for the modern edupreneurship movement. One example of this can be found in Massachusetts. The Sudbury Valley School has been active for half a century this year, and it is one of the biggest sources of inspiration for people that are seeking the spoils that only edupreneurship is able to provide. This school inspires current edupreneurs, but initial ones did not look to this particular school for their inspiration. It is no coincidence that they ended up failing. One reason that they did not succeed as much as current edupreneurs was their lack of entrepreneurial spirit.

One can see that this is a problem that is still very prevalent in the world of edupreneurship. Any schools or centers that open up ends up suffering a lot of hardships simply because of the fact that they focus too much on their ideology and fail to realize that they need to run their school like a business if they want it to succeed in the real world. This is the reason the Sudbury Valley School is still operational, and it is why edupreneurs inspired by this school are a lot more successful than edupreneurs that are not.

This is because of the fact that while passion for an idea is a good place to start, indeed some would say that without it you simply won’t be able to start in the first place, it is not at all a finish line. It is only the beginning, there is a lot more work that you will have to do after that point if you want to succeed.

The problem is that a lot of edupreneurs are so enchanted by the idea they are espousing that they want to be above the idea of profit in general. They instead think that a non-profit, charitable approach is the way to go. Revenue has become a bit of an ugly word in modern times, mostly because of the fact that there are so many companies out there that are abusing the concept of maximizing revenue and enacting unethical business practices in order to get the revenue they are looking to achieve.

However, if propagating the idea or ideology is the aim, then the real world needs to be taken into account. You have a service and you are selling it to someone, it’s as simple as that. Not profiting off of your services is going to make your operation unsustainable.

If you are new to the world of edupreneurship, you need all of the help you can get. Here are some tips to help you along the bumpy road that you must now walk before you are finally succeed.

#1 Offer More Than Just an Idea

Ideas are great, but people have them all the time. When you are talking to people about what you are offering, you need to make sure that you discuss more than just the idea or ideology. You need to talk about something that has value in the real world. One way to talk about this is by discussing the things you offer that other people don’t. No matter what you do, you will have competitors angling for your slice of the pie. Talk about what you offer that they cannot match.

No one is going to want to pay for a good idea, at least they won’t be looking to pay a lot of money for said idea. Give them a reason to pay, something that is irrefutable. Is there a need that you are fulfilling? Perhaps a problem that you are solving? Do you work in a niche that is often left ignored? Remember that you are selling value more than anything else.

This doesn’t just mean being realistic. Being realistic is different from being practical, because sometimes realistic goals don’t take into account the practical considerations of day to day life. A lot of edupreneurs think that profit is the wrong that to work towards, they even grimace at the very idea of revenue in the first place.

The problem with this as a concept is that it is inherently unsustainable. No matter what you are trying to do and who you are trying to teach, you will have to spend money to get your service up and running. First and foremost you need money coming in in order to keep providing these services because your own money is going to run out. Furthermore you are going to have to look into making some profit because you can’t survive on light and air, and food costs money. You need to earn some money to stay comfortable so that you can run your business.

This is something that goes beyond profit and revenue. Not all entrepreneurs are rich after all, a lot of them consider themselves to be social entrepreneurs. An entrepreneurial spirit means that you are dogged in your pursuits and you are looking to find value in everything that you are doing. No matter what your task or goal is, you will seek to do it in the best way possible so that no one else has to suffer because of the fact that you failed to provide the service you were looking to give people.

You also need to start taking risks and going for opportunities as soon as you see them. Be spontaneous and flexible, don’t be rigid because success only comes to people that adopt properly to the things that are happening around them. Remember that what you are offering is a commodity. You are selling it to people that need it.

If you want your enterprise to work no matter what your goal is, there are a number of business skills you will have to adopt. Learn how to bargain, and learn how to maximize the amount of work that you are able to do at any given point in time. Learn how to multitask and manage your time. This means taking time out to relax as well. You won’t get very far if you exhaust yourself and find yourself unable to work anymore because you’re burned out.